Air conditioning has become such a common part of modern-day homes that people seldom think about its early days. If you want to learn some interesting facts about air conditioners, cooling and heating service provider Bill Reynolds Heating & Air Conditioning shares some trivia below. 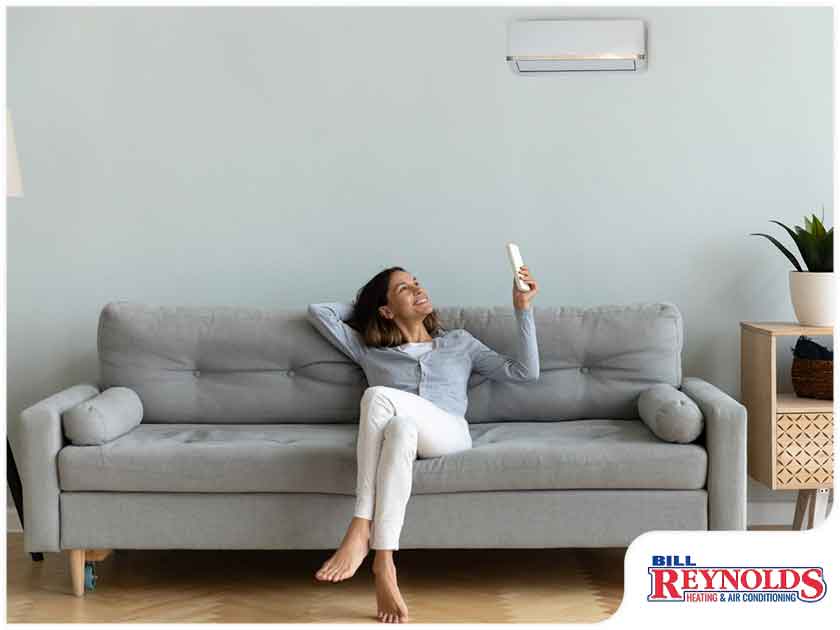 Air Conditioning Allowed Schools to Open During the Summer Months

Institutions like schools used to close in the summertime because of the unbearable heat. Without air conditioners during those times, school buildings were so hot and uncomfortable that they weren’t conducive to holding lessons. This paved the way for schools to implement summer break, a tradition that has continues to this day.

Cinemas were the first public places to use air conditioning. The cool temperature inside theaters was then used as a ploy to draw moviegoers to spend more time there. This resulted in higher ticket sales during the warmer months, which consequently pushed more films to be shown in the summer — hence, the term “summer blockbuster.”

Air Conditioners Take the Humidity Out of the Air

According to air conditioning experts, air conditioners not only cool the air in your home, they also remove humidity from the air.

Air Conditioners Used to Be a Luxury

Bill Reynolds Heating & Air Conditioning was created in 1958, providing quality heating and cooling services to local customers. From furnace installation to commercial HVAC projects, you can rely on us for excellent workmanship. Call us at (440) 946-7863 or fill out our contact form to request a quote. August 3, 2020
Is It a Good Idea to Invest in HVAC Maintenance Contracts? July 7, 2020
8 Features to Look For When Buying a New Air Conditioner
Projects Completed
Established in 1958, Bill Reynolds Heating & Air Conditioning has been a fixture in the Eastlake community for more than 60 years. We are a family-owned and -operated business that puts a premium on ensuring our customers are more than happy with our services and our technicians.
1
+
Installations Completed
1
+
Technicians on Staff
1
+
Service Calls Completed
Copyright © 2020 Bill Reynolds Heating & Air Conditioning. All Rights Reserved. Sitemap
X
Top
Request A Quote